Member of Parliament Convicted of Perverting the Course of Justice 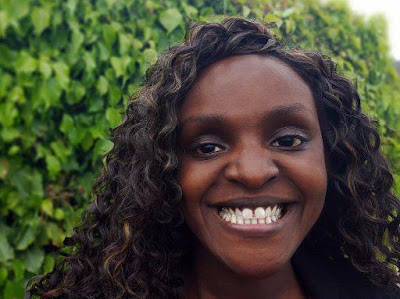 Fiona Onasanya, the 35 year-old Labour MP for Peterborough, has been convicted of a single count of perverting the course of justice following a week-long retrial at the Central Criminal Court in London.


The jury in Onasanya's first trial, held last month, was discharged when it failed to reach a verdict after almost three days of deliberations.


Members of the retrial jury decided unanimously that Onasanya dishonestly tried to pin the blame for her speeding offence on Russian man Alex Antypow, who was a previous tenant of the same property Onasanya and her brother Fetus had rented in Cambridge.


The court heard how the recently elected politician's Nissan Micra was snapped by a camera as it sped through the village of Thorney in her constituency. The vehicle was recorded at 41 mph in the 30 mph zone at just after 10 pm on 24th July 2017.


As is routinely the case, a combined Notice of Intended Prosecution (NIP) and Section 172 Notice, were delivered to Onasanya's address only 9 days after the speeding offence took place. The Section 172 Notice required the registered keeper of the vehicle, Onasanya, to provide details of whoever was driving it at the time it was clocked speeding through Thorney. 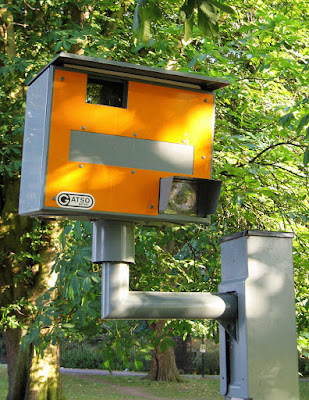 During the first trial, Onasanya initially claimed she couldn't remember who was driving, despite receiving the documents only 9 days later. She offered the rather convenient story that lots of people had access to the vehicle and permission to drive it. That being the case, according to her, she left the NIP and Section 172 Notice at her mother's house for the driver, whoever that was, to deal with. Festus, she said, offered to deal with it, so it must have been him who filled in the dodgy details on the Section 172 Notice. To add insult to injury Festus, the disgraced politician would falsely claim, actually forged her signature on the paperwork.


In the retrial Onasanya would claim that Festus was driving at the time of the speeding offence. He had told her as much in the intervening time since the first trial. She maintained that she could not possibly have been driving, because she would never drive using her mobile phone.


Onasanya returned the Section 172 Notice falsely stating that Mr Antypow was driving the vehicle at the time. Unable to trace Mr Antypow from the details provided, the police went back to Onasanya for clarification. Having been given the run around, the police eventually invited Onasanya for an interview at Bedford police station. During the interview she responded with "no comment" to the questions posed, later claiming she was "bamboozled" by them.


Of course the truth was very different. In reality Onasanya couldn't provide a response to the police's questions, as doing so would incriminate both her and Festus. By this stage the siblings had cobbled together an arrangement that would see Festus act as fall guy, whilst the MP rode away into the sunset to resume her fledgling political career.


As a lawyer, Onasanya knew fine well the requirement to complete the Section 172 Notice accurately to the best of her knowledge and belief. She had correctly completed a similar document only a few weeks earlier when she was involved in an entirely different episode of speeding. 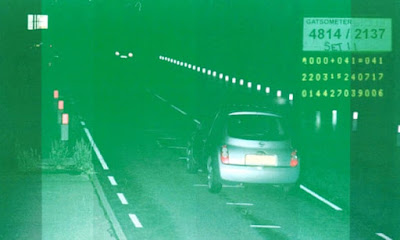 On this occasion, for whatever reason, she provided false contact details for Mr Antypow, with the deliberate intention of hindering the police investigation and escaping punishment. Unfortunately for her, the police persevered in their investigation, which saw her lies start to unravel.


It transpired that Festus, who had earlier pleaded guilty to two counts of perverting the course of justice, had tried exactly the same scam using Mr Antypow's details on a previous occasion.


Police enquiries revealed that Mr Antypow was actually at his parents' home in Russia at the time Onasanya dishonestly placed him behind the wheel. Furthermore, cell site data placed Onasanya herself in the Thorney area at the time the speed camera was triggered and her former aide, who had a house in the area, confirmed that she drove the Micra to his property late that evening.


It would appear that the prosecution had a very strong case against Onasanya from the outset, so it beggars belief that the first trial jury was unable to see the patently obvious.


Having been thrown a lifelife via the dithering of that first jury, you would think Onasanya would be at pains to get her story straight. Not a bit of it. If anything, her account the second time around was even less plausible than the first. There were so many contradictions; so many snippets "remembered" at the eleventh hour; so many questions that remain unanswered.


Onasanya has been cold and calculating in her dishonesty, attempting to frustrate the police investigation and hinder justice at every turn. She is not an accomplished liar, because her deceit has been obvious to many of us for a long time. She has told lie after lie from the moment she wrongly named Mr Antypow to the moment she left the witness box.


In these circumstances the only appropriate punishment is a significant period of imprisonment. 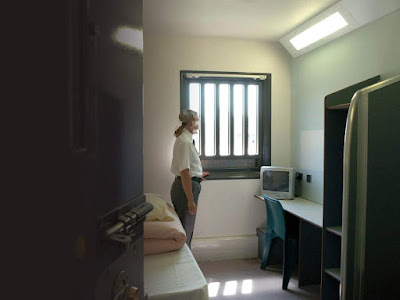 Some people have drawn parallels with the case of former Liberal Democrat MP Chris Huhne, who was imprisoned for 8 months for a similar offence. Huhne eventually "came clean" and confessed his crimes at the start of his trial.


Unlike Huhne, and despite the overwhelming weight of evidence against her, Onasanya has maintained her dishonesty right to the bitter end. She has arrogantly and unashamedly played two juries for fools; the taxpayer has incurred the cost of two trials; witnesses have been inconvenienced on two separate occasions.


For that reason she will be looking at years in prison. Not months. And justifiably so. Onasanya is a disgrace. She is embarrassment to the decent, honest people of Peterborough who she is meant to be representing at Westminster.


Words cannot express how loathsome I find her conduct.